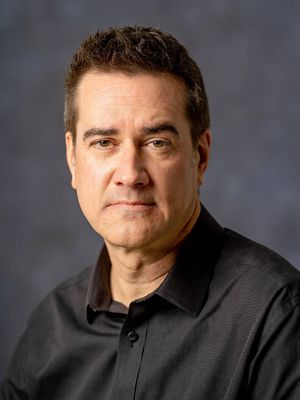 Craig Bailey has worked on-the-air since 1985 and has produced and hosted "Floydian Slip" for nearly as long. With more than 1,300 episodes under his belt, he's recognized as a de facto expert on Pink Floyd.

He and his show have received attention in — or acted as a resource for — media as diverse as Billboard, VH1, The Dallas Morning News, MacFormat, Yahoo! Music, Relix, and The Ottawa Citizen.