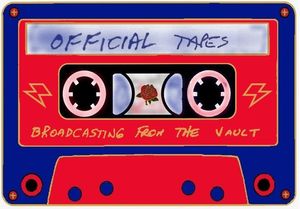 We pay tribute to George Frayne, a.k.a. Commander Cody, alt-country pioneer, who joins the great jam in the sky. Not only was he the frontman for The Lost Planet Airmen but he was Jerry Garcia's neighbor. The Grateful Dead's soundman recorded a Commander Cody show which was released last year. The soundman, Owsley Stanley, recorded a Johnny Cash show which will be released later this month!

Jerry Garcia will release GarciaLive Volume 17. The release will showcase recordings from Northern California in 1976.